Yamaha fans are off to a great start this year with the introduction of a new range-topping edition of the FZ-S FI. The new Yamaha FZ-S DLX is priced at Rs 1,18,900 (ex-showroom Delhi), which is a Rs 3,000 premium over the standard FZ-S FI and has a number of upgrades that are exclusive to this model. 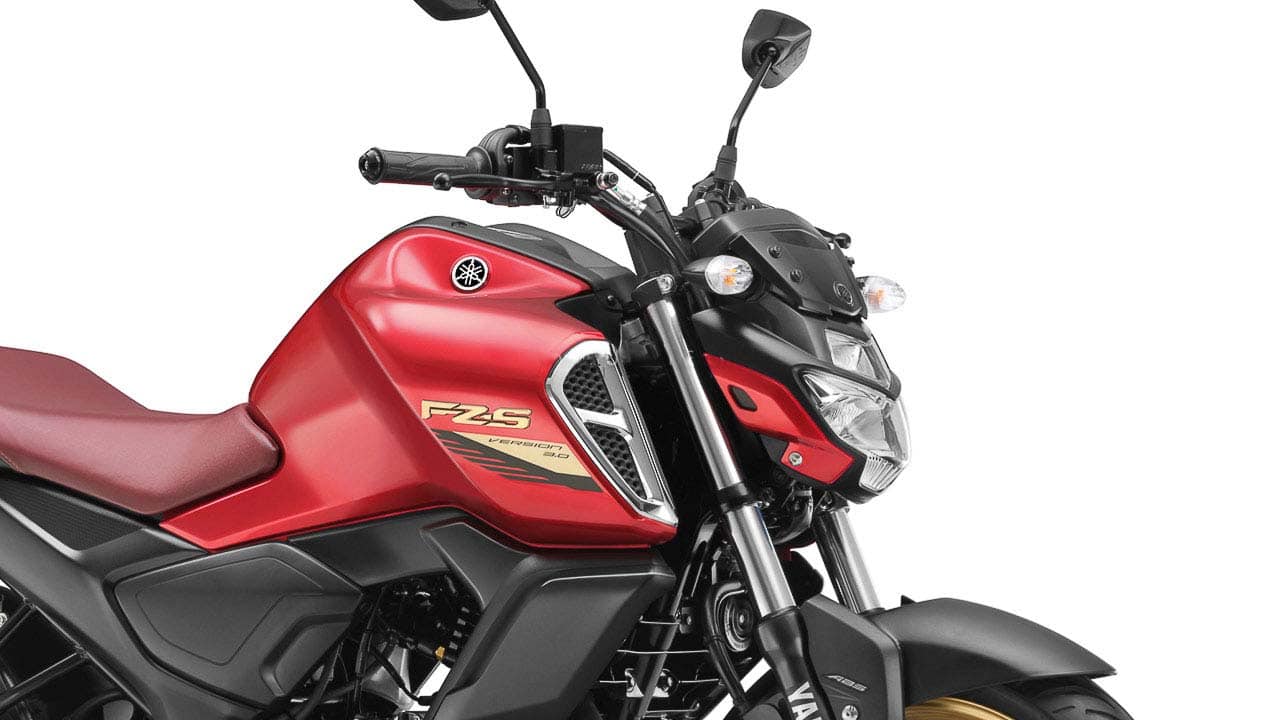 Yamaha has added a new LED tail light, coloured alloy wheels, dual-tone seating, and LED indicators to the DLX model. The LED taillight is a new feature, although the LED blinkers are from Yamaha’s accessory lineup and cost Rs 1490 for a pair.

New Metallic Black, Metallic Grey, and Majesty Red colour schemes, as well as new livery, are available for the Yamaha FZ-S DLX. While the black and red colours have golden alloy wheels, the grey features blue rims, which are comparable to those found on Yamaha’s larger MT bikes. 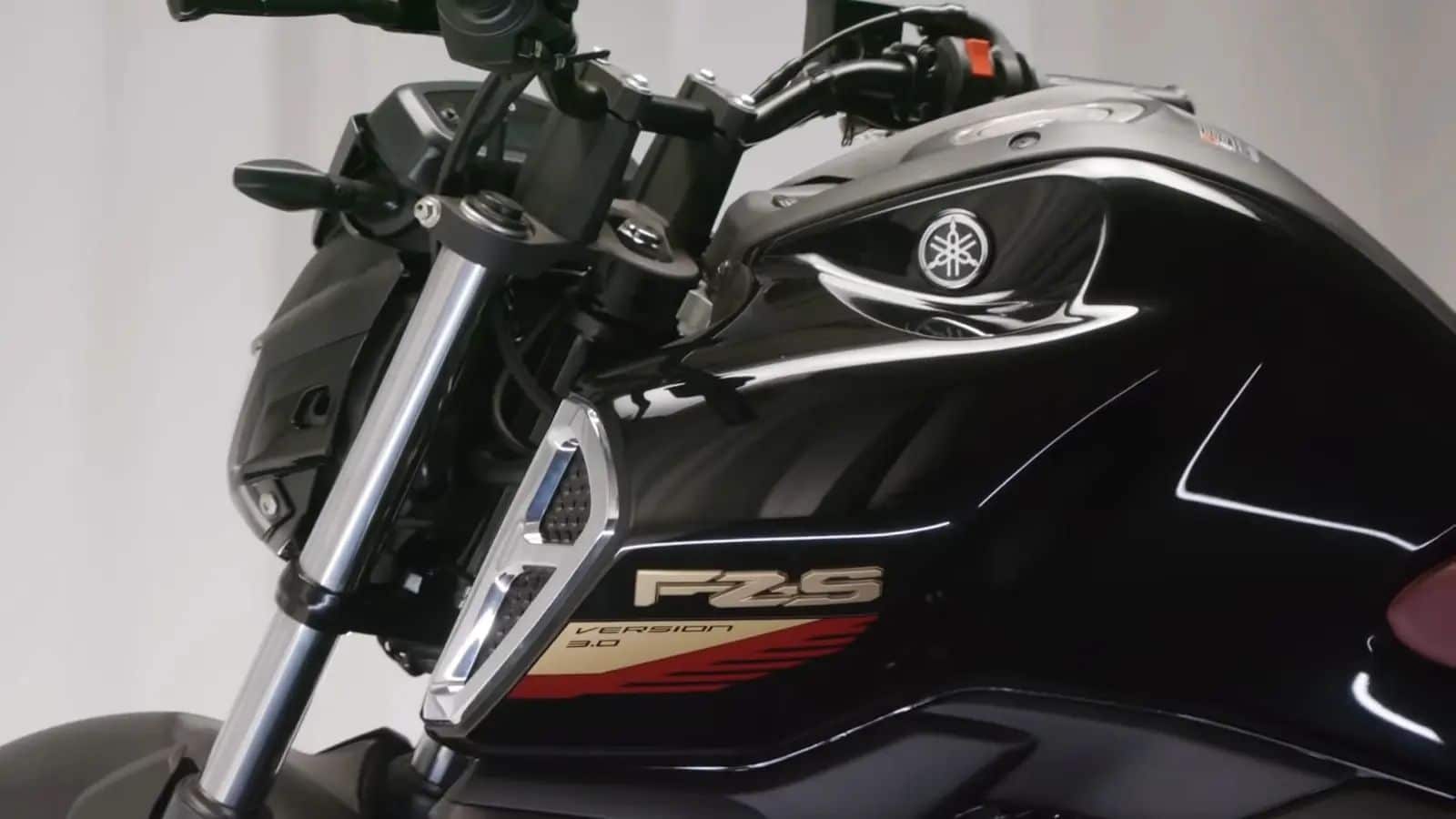 Yamaha’s ConnectX Bluetooth connectivity, which is a rudimentary connectivity module with no call/sms alerts or navigation, is included with the Deluxe model.

The Yamaha FZ-S DLX retains the same 149cc engine that produces 12.4PS and 13.3Nm, making it the smallest and least powerful of its competitors, including the Bajaj Pulsar NS 160, TVS Apache RTR 160 4V, Hero Xtreme 160R, Suzuki Gixxer, and Honda XBlade. While the FZ has continuously sold well, it is in desperate need of some significant improvements to keep up with the competition.