Yamaha Motor India is expected to announce the debut of the 2022 FZ FI and FZ-S FI in the Indian market soon, and facts about them have already been leaked online. In addition, a new top-of-the-line Yamaha FZ-S Deluxe model has been added to the roster, extending the range even further. 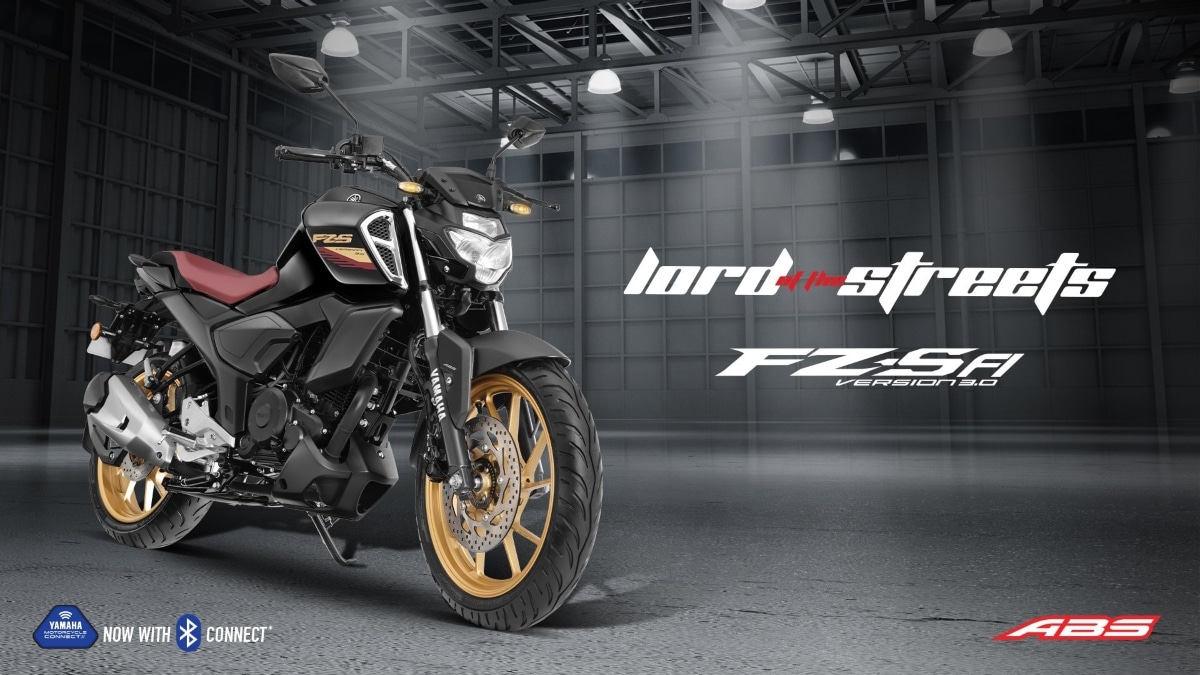 Yamaha’s FZ series, like the R15 and MT15 nameplates, is one of its most popular models in the country, and it recently underwent a major improvement. In February of last year, Yamaha revealed the 2021 Yamaha FZ FI and FZ-S FI, which have a two-kilogram curb weight reduction, Bluetooth connectivity, and a side stand engine cutoff function. 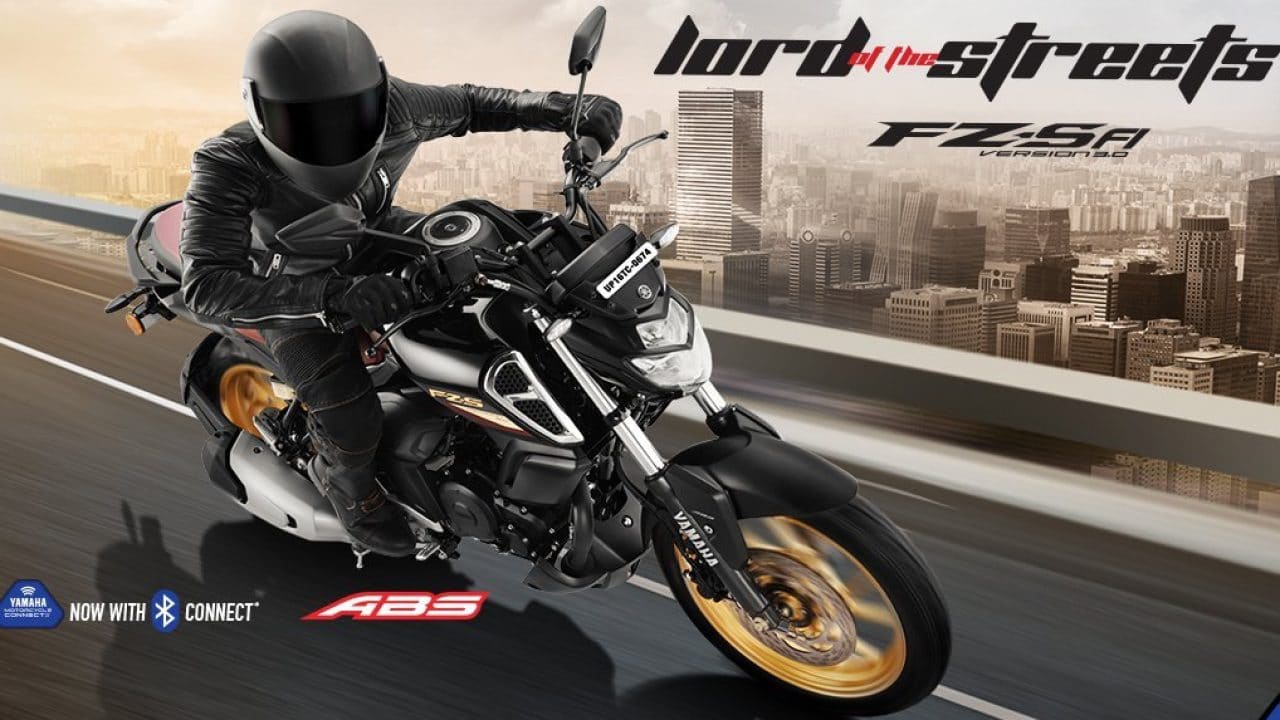 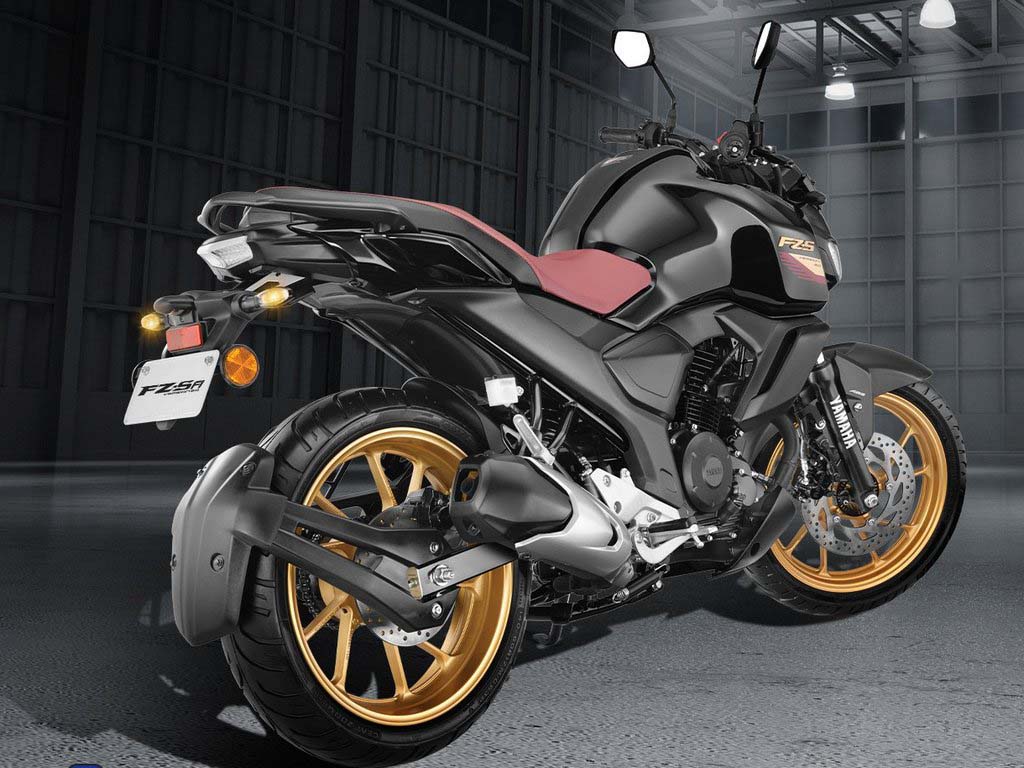 The 2022 Yamaha FZ-S Deluxe comes with three colour schemes: Black Metallic X, Deep Red Metallic X, and Pastel Dark Grey, as well as an LED headlamp, side stand engine cut-off function, and a negative LCD instrument cluster. The Yamaha FZ-S for 2022 has an LED tail lamp as well, although the turn indicators are still halogen.

Other features of the FZ-S Deluxe include Bluetooth connectivity, which allows for functionality such as locate my bike, e-lock, and answer back, as well as LED turn indicators, coloured alloy wheels, and a dual-tone seat. The 149 cc single-cylinder two-valve air-cooled fuel-injected engine is still used in the FZ series, with no performance adjustments.

It has a maximum power output of 12.2 bhp at 7,250 rpm and a peak torque output of 3.6 Nm at 5,500 rpm. A five-speed transmission connects the engine and transmission. The Yamaha FZ series for 2022 is equipped with telescopic front forks and a preload-adjustable monoshock in the back. Disc brakes on both ends, supported by a dual-channel ABS system, handle the anchoring.