Efforts to develop alternative fuels such as gasoline and diesel have begun all around the world. The popularity of electric and compressed natural gas vehicles has exploded in recent years. Meanwhile, Kawasaki and Yamaha, two Japanese heavyweights, have decided to collaborate on a hydrogen-powered engine.

According to Motociclismo, the two auto behemoths have teamed up to create hydrogen engines for two-wheelers. Hydrogen is being considered as a potential alternative to electric vehicles. This measure is expected to be extremely beneficial to zero-emission two-wheeler automobiles. 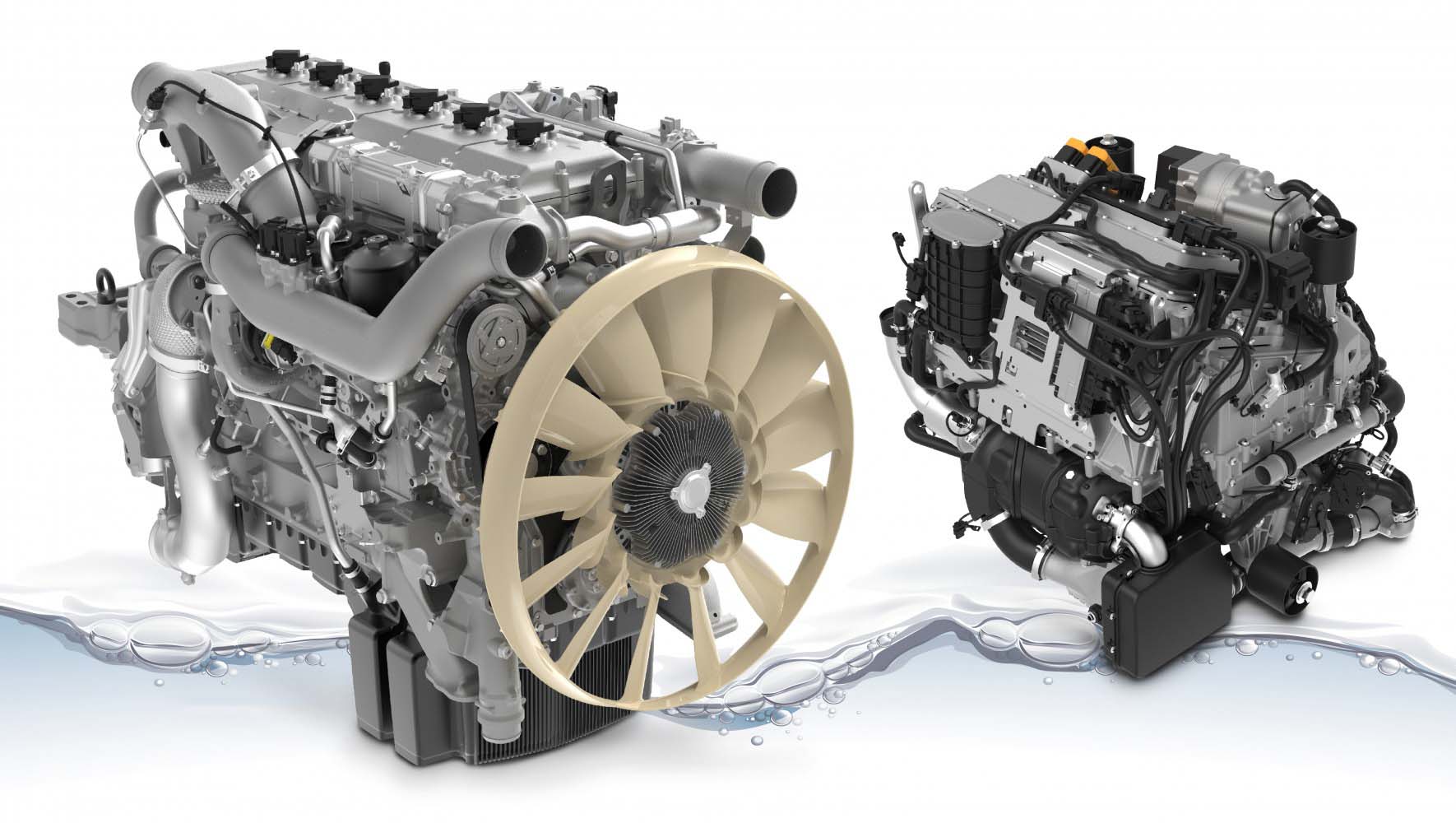 Carbon neutrality is a critical component of any country’s development. To achieve this purpose, Kawasaki Heavy Industries, Yamaha Motor Company, Subaru Corporation, Toyota Motor Corporation, and Mazda Motor Corporation have formed a partnership. These five companies have teamed up to research hydrogen engines for motorcycles and other vehicles. These businesses intend to compete in zero-emission gasoline tenders.

Gadkari will use hydrogen-powered car

The benefit of hydrogen-powered vehicles is that they emit a large amount of carbon dioxide. Aside from that, hydrogen fuel can be recharged more quickly at diesel and petrol stations. However, hydrogen fuel still has a long way to go before it can be considered a viable replacement to gasoline and diesel.