In its new upgrades, the Yamaha YZF-R15 has gotten a significant improvement, making it more desirable than ever. The motorcycle boasts new look and functionality, and we’ve compiled a list of five reasons to buy the new Yamaha YZF-R15 V4.0. 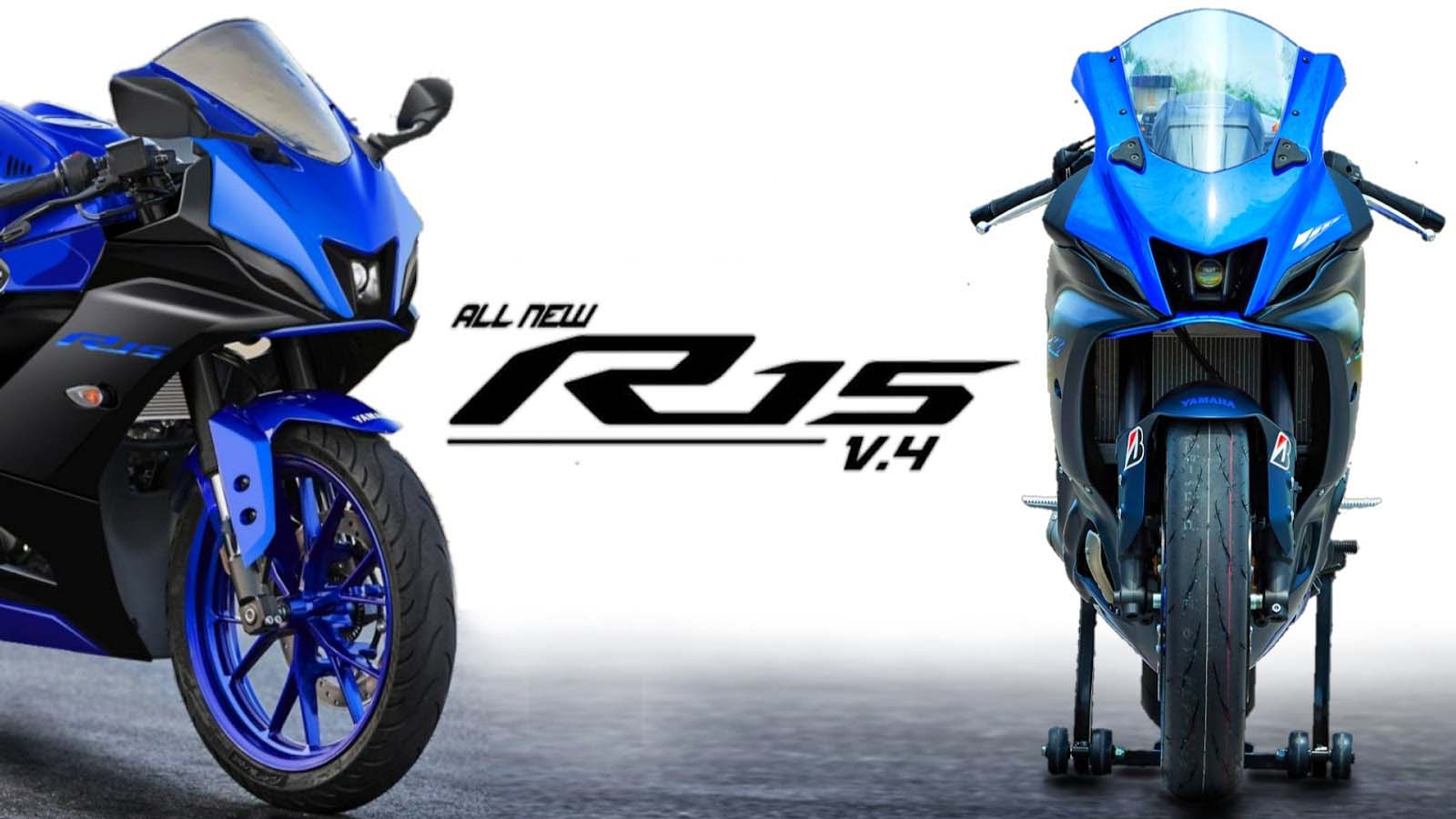 The styling of the new Yamaha YZF-R15 V4.0 is one of the most compelling reasons to purchase it. The current YZF-R15 takes design ideas from the new YZF-R7, making it one of the best-looking motorcycles in the Indian market’s sub-200cc sector. A full fairing, an M-air duct in the front, a single-pod headlight, dual LED DRLs, a muscular fuel tank, a step-up seat, and a side-slung exhaust are all part of the design. Metallic Red, Dark Knight, Racing Blue, R15M, and Monster Energy MotoGP are the five colour options for the Yamaha YZF-R15 V4.0. The cost varies based on whatever colour choice is chosen.

LED headlights, LED DRLs, LED taillights, and a Bluetooth-enabled fully-digital instrument cluster are all standard features on all variations of the motorcycle. Call alerts, SMS and email notifications, and the phone’s battery status are all accessible via Bluetooth connectivity. The fuel usage, maintenance advice, last parked position, problem notice, revs dashboard, and rating are all displayed in the smartphone app. Dual-channel ABS, traction control, and a side-stand engine cut-off feature are all standard electronic rider aids. A quickshifter comes standard on the Racing Blue and R15M models, while the feature is offered as an option on other models. 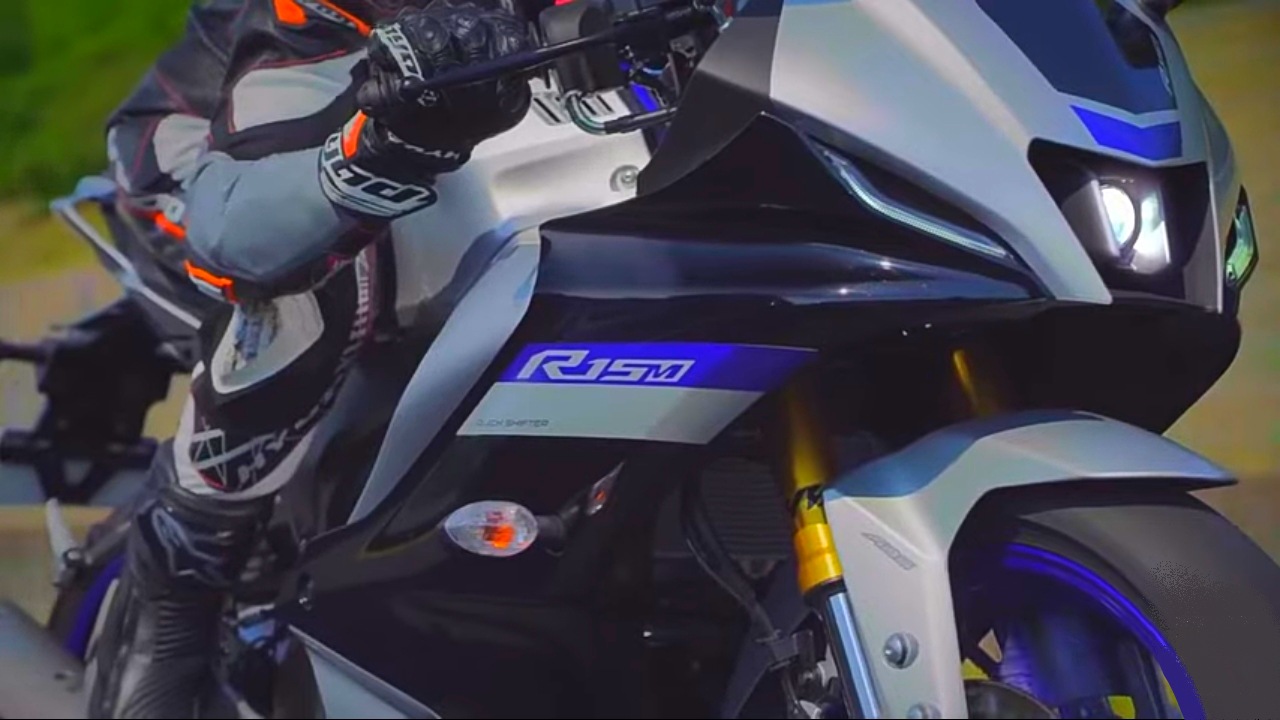 The Yamaha YZF-R15 V4.0 receives new hardware in addition to a redesign and new features. The previous motorcycle’s suspension design has been replaced with upside-down telescopic front forks, bringing it up to speed with the international-spec model and competitors like the KTM RC125 and RC200. The shock absorption chores are still handled by a preload-adjustable mono-shock in the rear. A 282mm single disc in the front and a 220mm rotor at the back handle the anchoring tasks, and the setup provides excellent feedback.

The 155cc liquid-cooled single-cylinder engine with Variable Valve Actuation remains on the motorcycle. The motor produces 18.1bhp at 10,000rpm and 14.2Nm of peak torque at 7,500rpm when connected to a six-speed gearbox. An assist and slipper clutch system is still used in the gearbox. Above 7,400 rpm, the variable valve actuation system kicks in, delivering powerful performance across the rev range. Although the motorcycle is speedy in the lower RPM range, the engine truly comes to life after 4,500rpm. 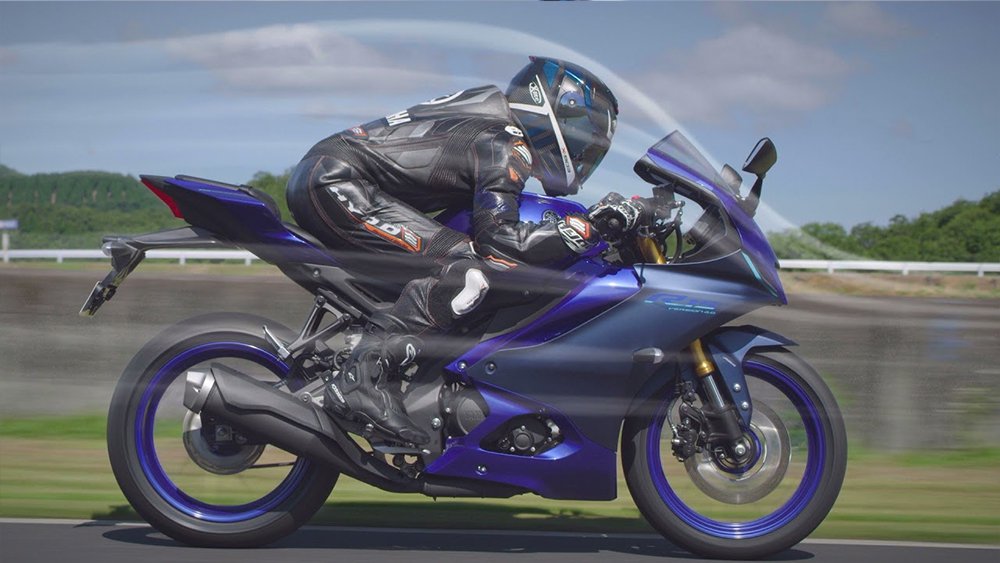 Because of its outstanding handling, the Yamaha YZF-R15 has always been a fantastic motorbike to ride. Thanks to the deltabox frame and aggressive suspension tune, the motorbike feels nimble and responsive. However, this comes at the expense of comfort. The assist and slide function makes the clutch feel remarkably light. 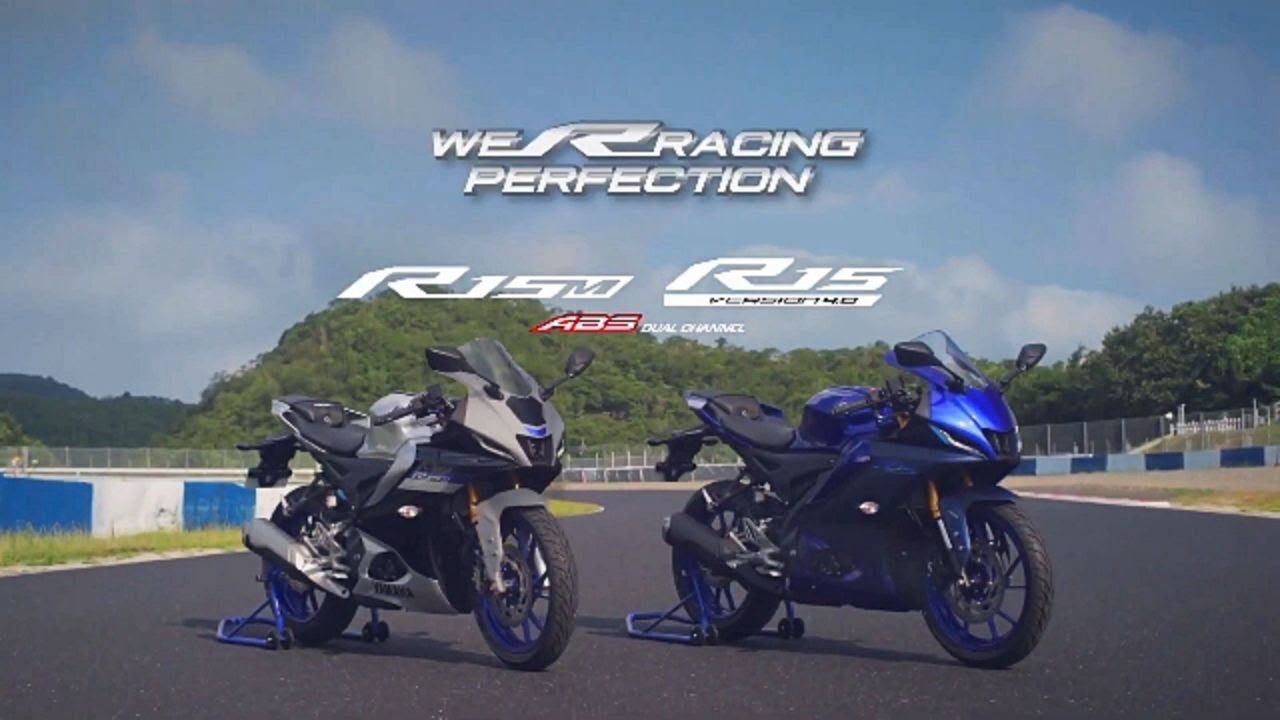 The new Yamaha YZF-R15 V4.0 is a significant improvement over its predecessor, and it’s more tempting than ever. The redesigned appearance is instantly appealing, and the feature list adds to the appeal. The 155cc engine adds to the enjoyment factor, and the YZF-R15 V4.0 remains one of the most enjoyable motorcycles to ride in its class. All of the changes, however, come at a premium price, which may influence the purchasing decisions of a number of purchasers in India. Furthermore, the aggressive rider’s triangle and sporty suspension tuning may not be suitable for everyone, which may influence the purchasing decision of a number of purchasers.