Yamaha Motor India has raised the price of its new YZF-R15 V4 motorcycle in India yet again. It’s the sports bike’s third price increase since its launch in September 2021. 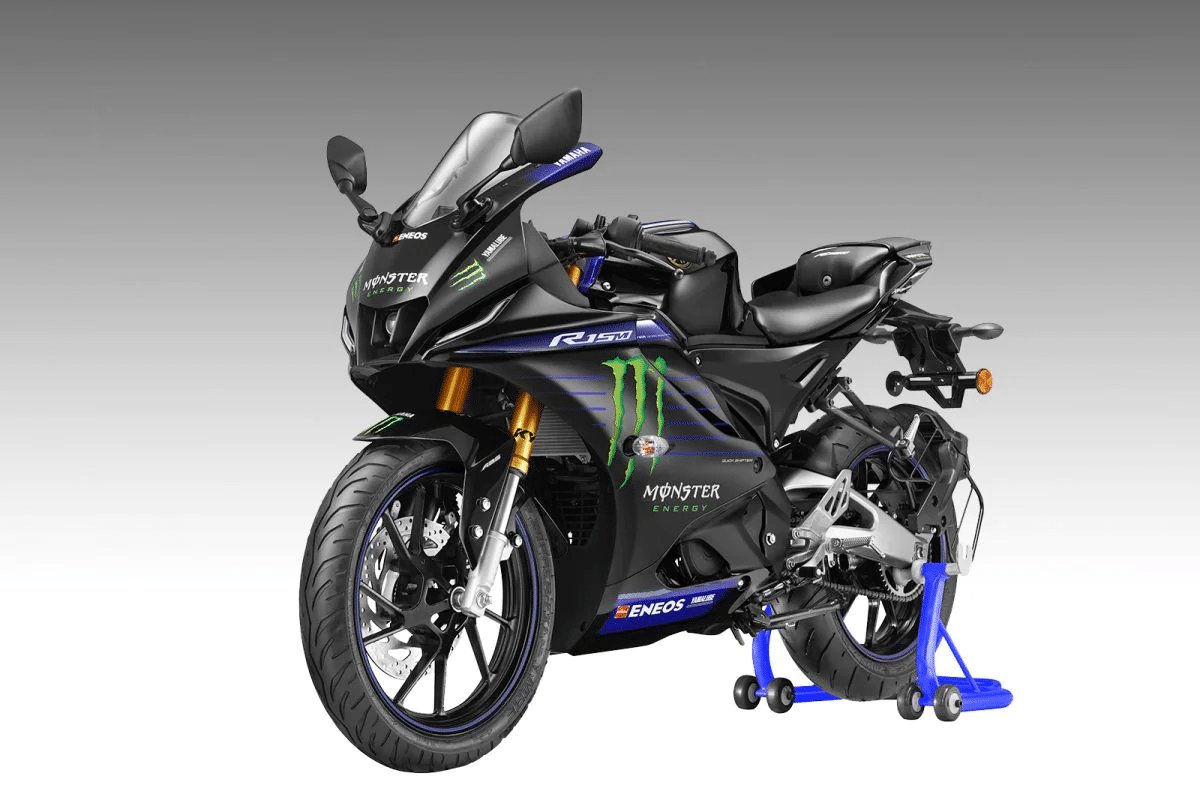 The following is a comprehensive list of the new motorcycle’s current prices:

There have been no other changes to the new motorcycle aside from the price increase. The same 155cc liquid-cooled engine with Variable Valve Actuation (VVA) technology is still used. This engine has a maximum power output of 18.1 bhp and a peak torque output of 14.2 Nm. The engine is paired with a six-speed transmission. 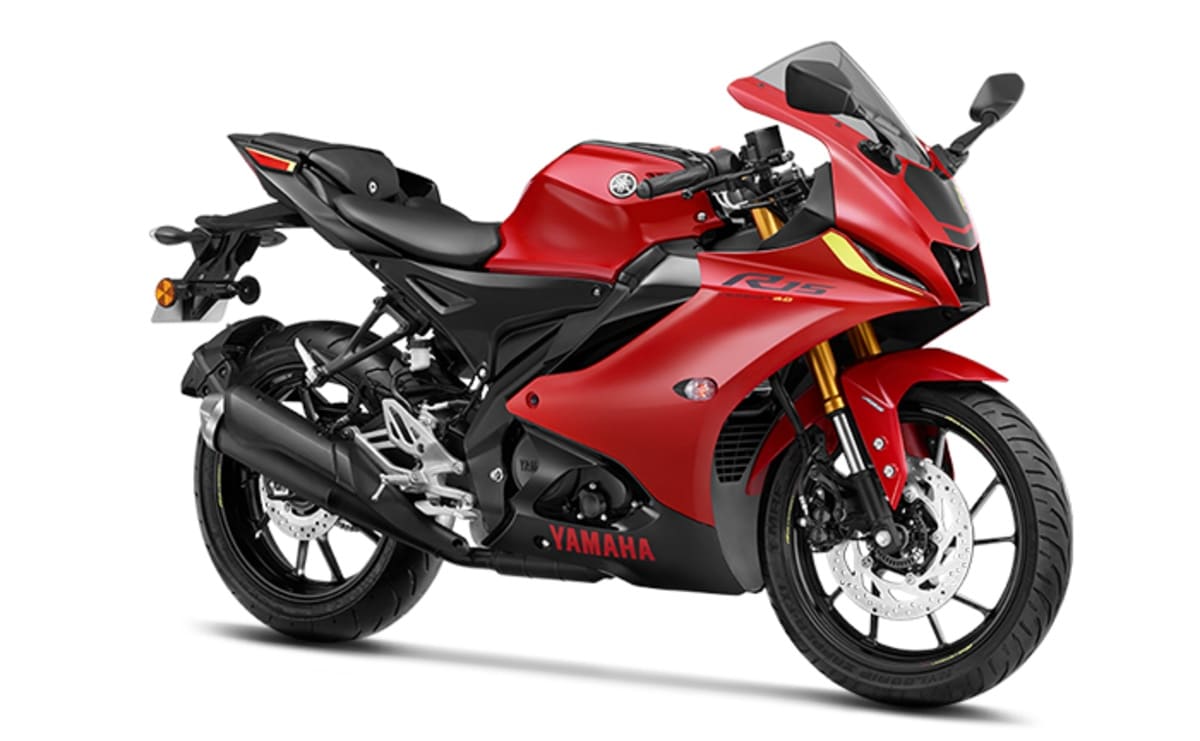 The new-generation YZF-R15 has been equipped with some very high-end features. Traction control and a rapid shifter are among the motorcycle’s first-in-class features (optional). There’s also a helper and slipper clutch, as well as dual-channel ABS. Premium upside-down forks, an aluminium swingarm, and a delta box frame are part of the sports bike’s component kit.

The R15 V4S, a more economical variant of the R15 V4, has also been unveiled by Yamaha.