With each successive update, the feature lists on sub-Rs 1 lakh two-wheelers become more luxurious. From GPS systems to ride modes to Yamaha’s newest mild-hybrid system, there’s something for everyone. It’s available on both the Fascino 125 and the RayZR 125, and in this review, we’ll focus on the former. 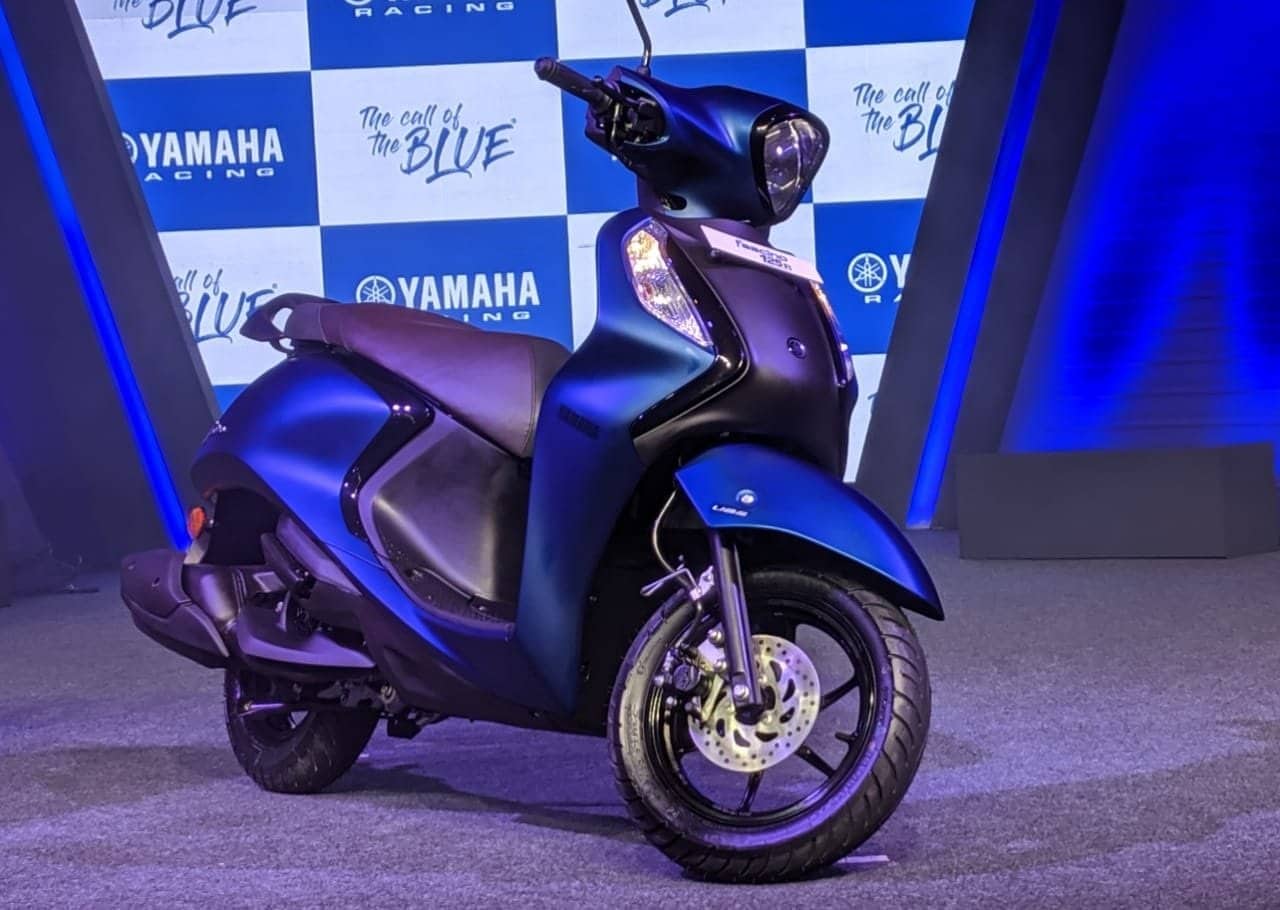 Here’s how it works before we get started. The engine is the same as before, but Yamaha has introduced mild-hybrid assist functionality via the Smart Motor Generator (SMG), which also enables the silent start system. It functions as an electric motor, offering a little boost of power when starting from a stop or ascending an incline. After three seconds, or when a predetermined RPM is crossed, or if the rider closes the throttle, the assist function is disabled. It quickly becomes evident that this is not a hybrid system like those seen in hybrid autos. While there are no power enhancements, Yamaha claims that the whole powertrain may generate up to 10.3Nm of torque, which is around 0.6Nm higher than the basic model. 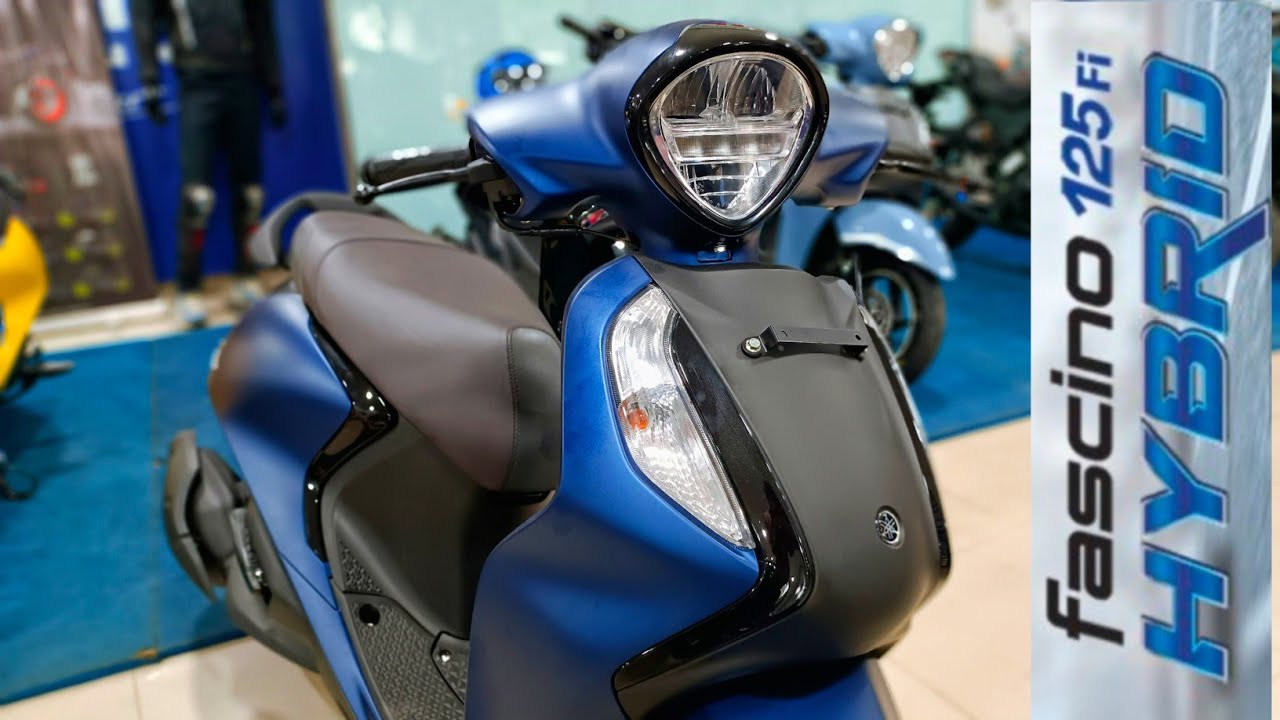 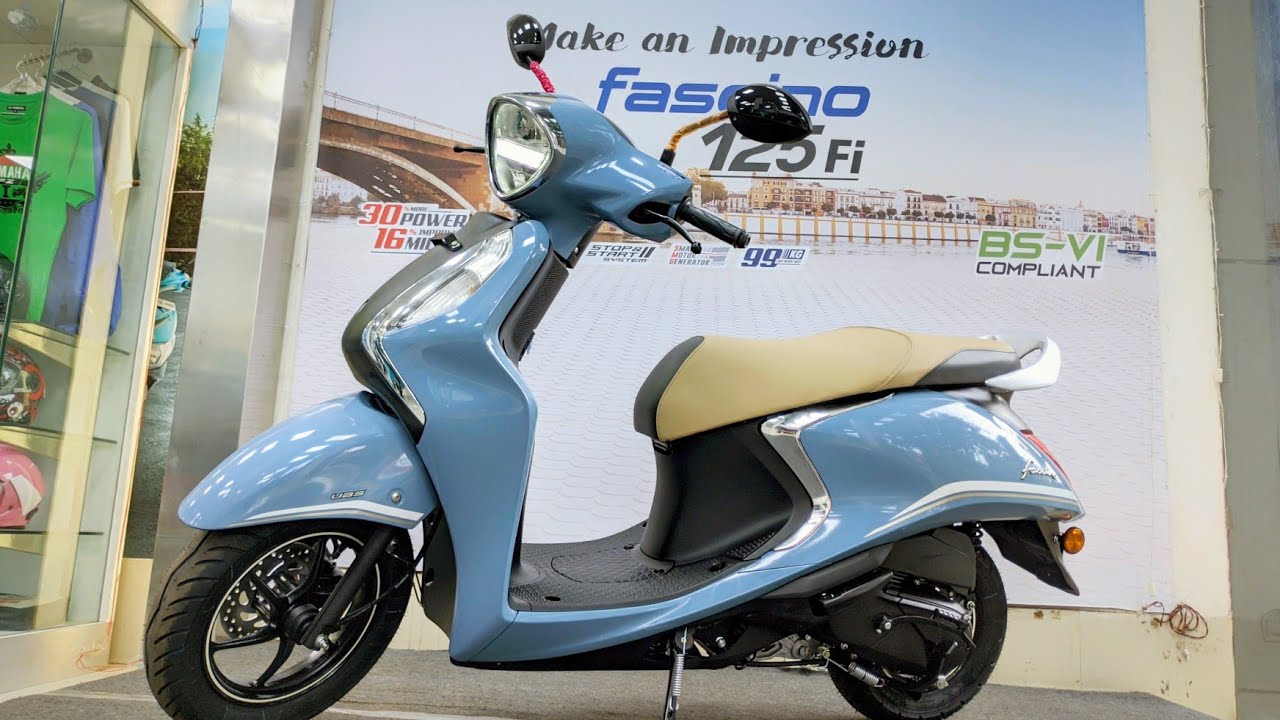 A LED headlamp and digital instruments are also included on the new Fascino. While the display appears to be more current, it is rather basic and lacks navigation as well as call and SMS alerts. It is, however, compatible with the Yamaha Connect X Bluetooth software, which allows you to control several functions from your smartphone screen. New colour schemes, such as the blue option shown above, are also available for the scooter, and they go well with the design. While the beige seat is distinctive, it is easily stained. 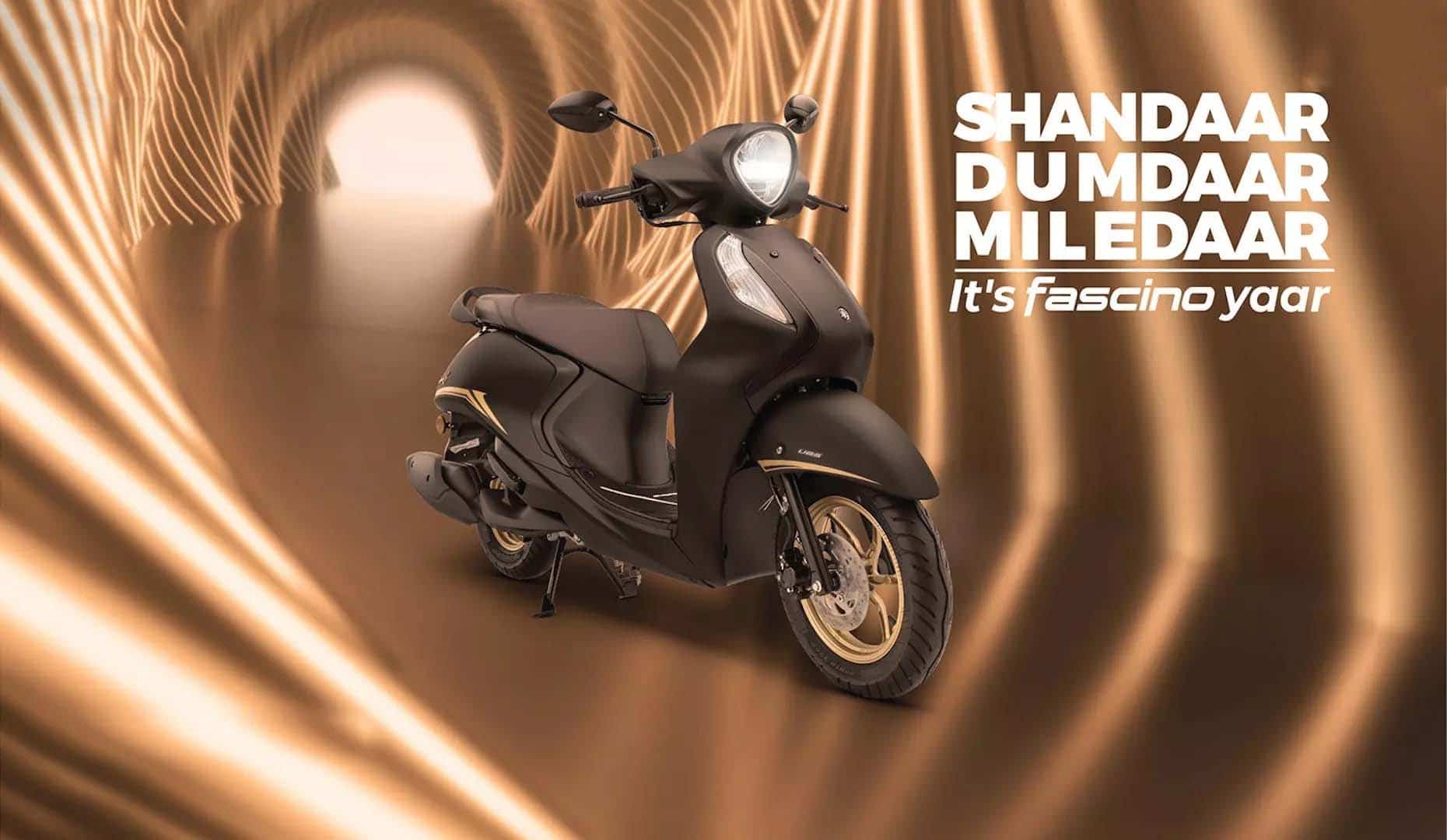 The mild hybrid Fascino will set you back approximately Rs 4,000 more than the standard Fascino, which is still available. This is an acceptable rise, yet it still undercuts its direct competitors.