Within a few hours of its launch, Yamaha’s XSR 155 was completely sold out. The XSR 155 was recently debuted at the Thailand Motor Expo, following which it was released. Let us tell you, though, that the company only made 100 of them. According to sources in the media, Yamaha only released 100 copies of the limited edition Yamaha XSR 155, which sold out in a matter of hours. Soon after the launch, all of the motorcycles were sold out.

The Yamaha XSR 155 is being liked by the people due to its retro look. Round LED split headlights, muscular fuel tank, round tail lamp, and round digital instrument cluster are among the characteristics. Single pod instrument cluster is available in the bike. Two people can sit comfortably on it. A digital trip metre, fuel metre, trip indication, speedometer, and gear indicator are all included. 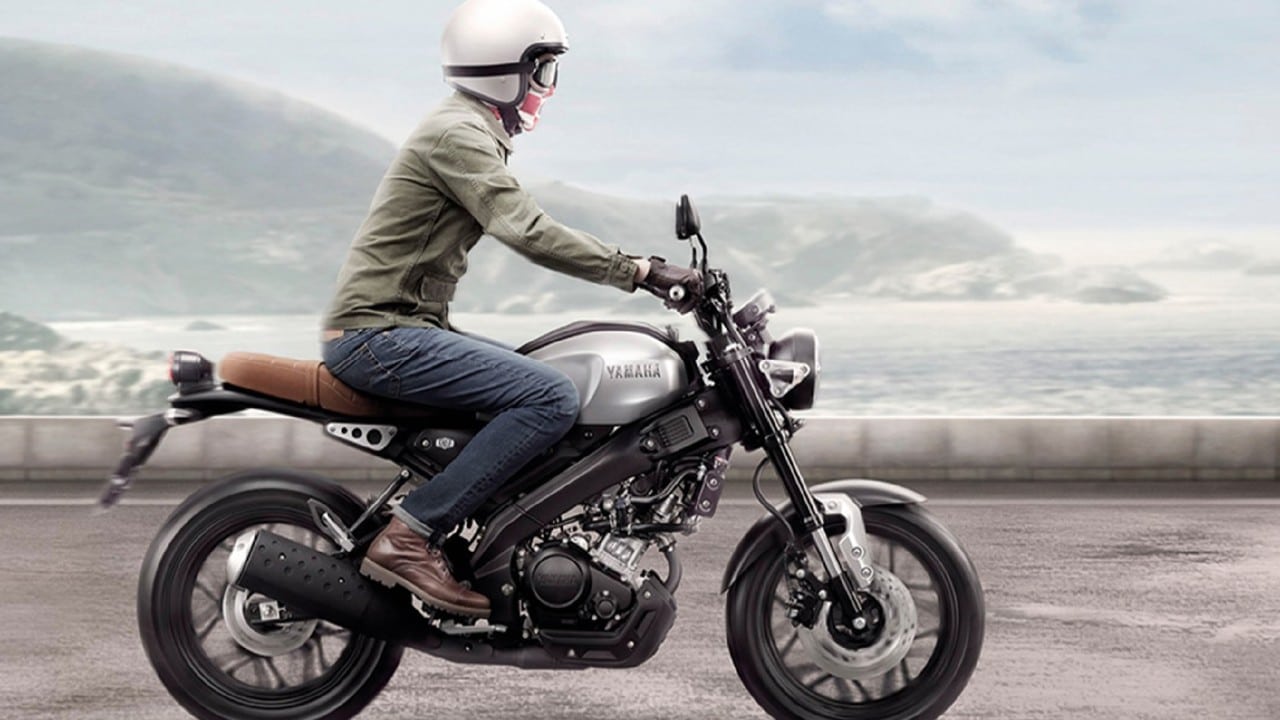 The Yamaha XSR 155 is powered by a 155cc liquid-cooled single-cylinder engine that produces 19 horsepower and 14.7 Nm of peak torque. It has 6 speed gearbox. The design of the motorcycle matches the company’s XSR 700 and XSR 900 motorcycles. It has a flat seat and a teardrop-shaped fuel tank.